The Six in the Healing Arts 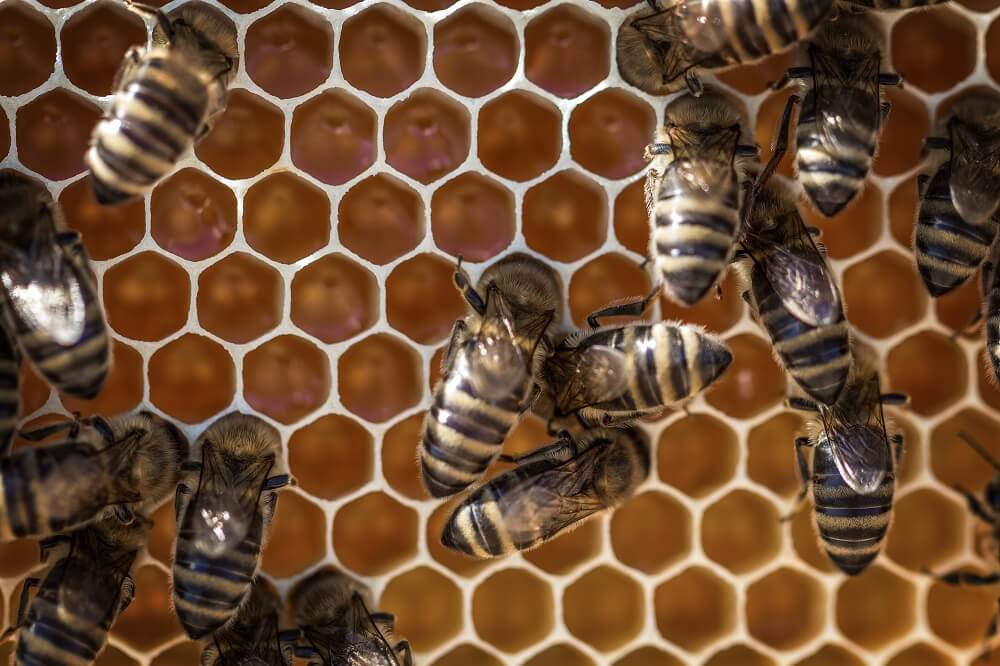 Once again I was preparing a homeopathic remedy with students, one of my favorite topics to teach. They sat quietly for hours, grinding a tiny piece of a herb with mortar and pestle, diluting it with milk sugar, in the end dissolving it in an alcoholic solution and energizing it by holding the vial in their hands and pounding it in a regular rhythm.

The procedure is two hundred years old, and every time I do it, it is a new adventure.

After the class a student asked: “Why do we do things so often in sixes? We grind with mortar and pestle for six minutes, we do this six times in order to complete one energetic level, the potencies of our remedies are often chosen in sixes, why that?” I love this question as it takes us back to times when healing and spirituality were not separated but practiced simultaneously; it takes us back thousands of years to Stone Age artists and actually it takes us back to the origins of creation.

In Christian-Jewish mythology, God created the world in six days. He surely could have done so in an instant but He chose to do so in six days. Why that?

The early Christian patriarch St. Augustine wrote in the 4th century AD:  “Six is a number perfect in itself, not because God created all things in six days; rather, the converse is true: God created all things in six days because the number is perfect.” Since the oldest of times, the feminine is represented through a triangle pointing downwards and the masculine through a triangle whose point is directed upwards. When you overlay these triangles, you have a hexagram, a six-pointed star.

The number Six and the hexagram seem to be very similar in their symbolic meaning. In Hinduism the mystical union of the two triangles represents Creation, in Christianity the hexagram is sometimes called the Star of Creation. In the Kabbalah the Six represents the perfection of creation. The alchemists saw in the six pointed star the marriage of fire and water, the reconciliation of opposites.

In many other cultures and religions all over the world the hexagram and the Six are interpreted in a similar way, as a symbol of perfection and of creation.

If you have the opportunity to be present in sacred ceremony of Native people, you will probably hear them sing the Four Directions song. When you count, this song has always six verses. Even though the compass shows four cardinal directions, in ceremony the Below and Above is added, Grandmother Earth and Grandfather Sun. And with that it is six, complete and perfect.

The ancient Greek philosopher Pythagoras called the Six the first perfect number, as its divisors add up to six (1+2+3=6). Perfect numbers are rare in themselves, but among them, the Six is special as it is also the product of its divisors (1x2x3=6). In this way the Six is unique. In the Tarot the Six is the card of the Lover. The Six is also called the marriage number.

As a former bee keeper I always was fascinated by the fact that bees build all their cells in perfect hexagrams. And for me, bees and love are really close. And do we not call our lover or spouse honey?

Let us come back to the origin of the question and to the healing arts. Doing things in Sixes when we deal with healing is an old tradition. As we have seen, the Six is the number of love and creation, and nothing can be more healing than love. We use a remedy which has been given from Earth (it can be of mineral, plant or animal origin), we also call in the blessings of the Sacred, of the Divine. We call in the love between Creator and Creation, the harmony between the Above and the Below.

This is why we still follow the old wisdom and do things around remedies and healing in Sixes. We do this in honouring our roots in the ancient healing traditions and we do this because we bow down to the power of Love.

Those who create are like you, God.
And lovers also gather your inheritance.
They are the poets of one brief hour.
They kiss an expressionless mouth into a smile
as if creating it anew, more beautiful.
Rilke

Maybe you feel moved to write a comment. Maybe you would even share where you encountered the wisdom and power of the Six. I would love to hear from you.