Harvesting Dolphin – The Making of a Remedy 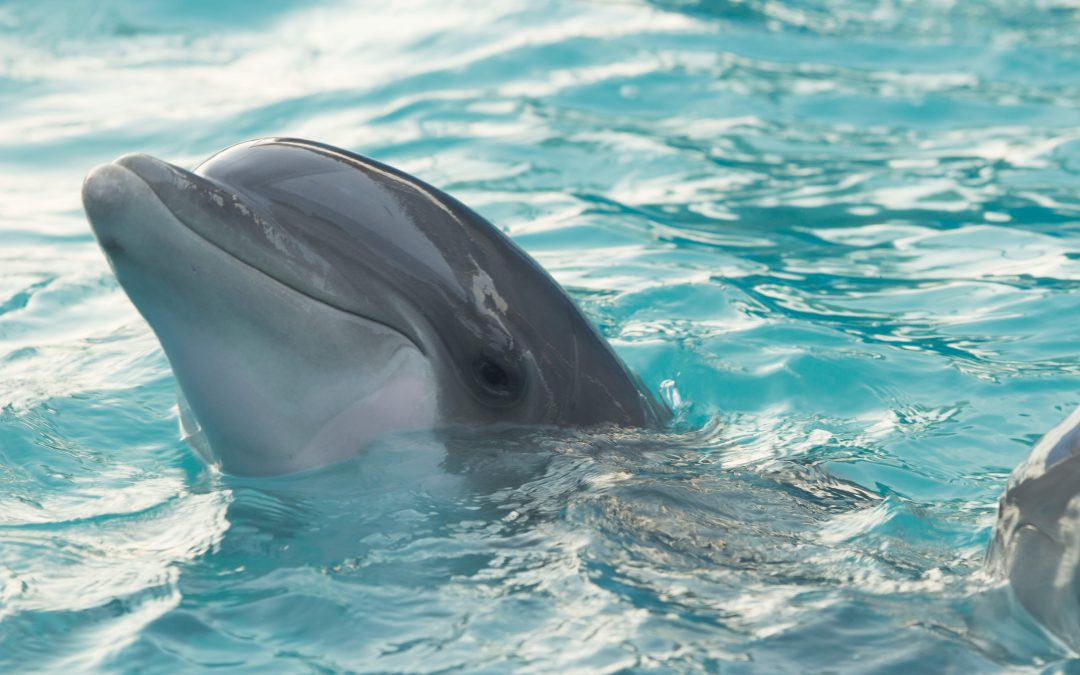 A young woman had seen me for a post-concussion syndrome. Since her accident she experienced anxiety, disturbed sleep and poor concentration.

What impressed me most when I took her case was her deep connection to the ocean. She loved swimming in the ocean which is not something many people do in our area as the ocean is cold year round, between 4 degrees Celsius in winter and 14 in summer. Her favorite animals were whales and she could tell me about a dozen dreams of orcas.

There was a big smile on her face when I told her that I want to give her a dolphin remedy which all of a sudden turned to a more worried expression when she asked: “How was this remedy harvested?”

Harvested – just hearing this word connected with dolphins made me shiver. Harvested – the word evokes the image of an honest and hard-working farmer who planted, took care of the crop and harvested. All too often this word serves as a cover-up for exploitation and abuse when we talk of harvesting herring and salmon and trees and so on, things we did not plant and did not care for but we imply the right to take. You can hunt a dolphin, catch it, kill it but you surely cannot harvest it. Words like that are lies that we should not use in honest communication.

But let us come back to my young client. There was the question: “How was this remedy harvested?”

“I do not know how pharmaceutical companies do that. However, I was involved in preparing this specific remedy so I know its story.

“For many years a group of homeopaths wanted to prepare a remedy of a dolphin in order to learn about dolphin energy and its message and importance for us. Back then we thought that we needed the milk of a dolphin as this is what was used traditionally when preparing a remedy of a mammal. We had to wait for years for the opportunity. Then there was a birth of a baby dolphin in a large ocean aquarium in Europe. One of our elders, a seasoned and senior homeopath from the Netherlands went and asked if there is a chance to get a tiny amount of the milk of this dolphin mama. At first everybody shook his/her head about such a weird request. But then there was an agreement to try it.

“The dolphin trainer and the old homeopath went to the pool of the mom and baby. Now, dolphins are well known for their almost telepathic ability to know what we think and what we want. So it was in this case. Without any verbal communication necessary, the dolphin mom came swimming to the edge of the pool, turned on her back and showed her nipple. She knew exactly what we had asked of her. Everybody was surprised. The trainer took a cut-off syringe, sucked out a milliliter of the milk and gave it to the old homeopath. The dolphin swam to her baby.

“So you see, this remedy is a gift of the dolphin. We had prayed for it and it was given in a sacred manner.”

I am convinced that the way a remedy is made is part of its healing properties. The pain of tortured lab animals is present in any medication as well as cosmetics that are developed using or even abusing animals. We will feel that pain when we take these things in our body. An apology to these animals and an expression of gratitude for their suffering should be a part of every medication in order to re-establish mutual respect and order of relationship with the natural world.

When we look away where there is abuse, then we become a part of it, we condone it, allow it and sustain it.
When we look and are willing to feel the pain that was inflicted, then we have the opportunity to make a conscious choice. Then our choice is a statement of what we stand for and what we support.

We all should ask these questions how things are made that we consume. My young client needed to know where I stand.

I can stand for the sacredness of the remedies I use.